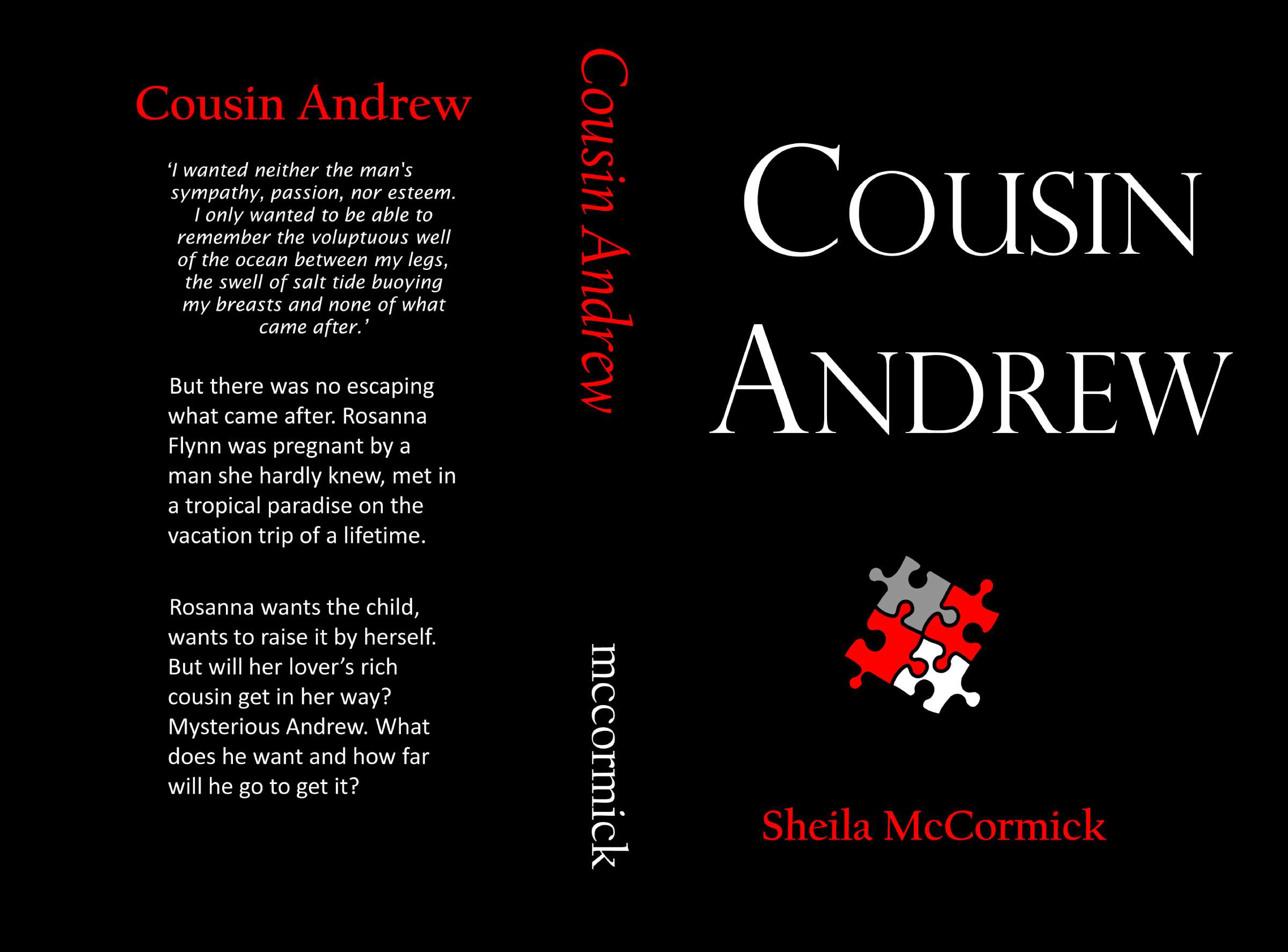 Ari Costigan has just learned she will be sharing the old house in which she's been living with another tenant. Mike Valatkevicz moves in upstairs, too helpful, too friendly, too blue collar, and too cute.

Ari is the youngest in a family of witches, the only one not to have followed the family vocation, or made a family of her own. Though she feels superior to her sisters, to them her life looks empty. Ari is a professional woman and, having achieved management status in a respected and well compensated field, she wants a man who has done the same. This is what she tells herself she's holding out for. But her mother knows better. Her mother advises her to befriend her new neighbor upstairs and, by way of reinforcement, tells her the Tarot has predicted she will soon meet a powerful influence in her life, the King of Rods.

Fay Mara walks into her family’s bakery and finds Asa Fair out in the back repairing her computer. He’d vanished from her world six years before, so soon after she’d ended their guilty affair, she’s felt unsettled about him ever since.

Fay needs renewal, though she’s won’t admit it. Older than Asa by more than a decade, she believes she’s come at last to the waning of her feminine powers. The love of her life is now a broken down race horse she calls Grover, a legacy from her father, along with the family business, a worn-out old house, with its unkempt shrubbery, patchwork lawn, and half dead trees. She feels like ‘an untended grave.’

Her young cousin is getting married. The wedding will take place at her aunt and uncle’s house in Maine. Asa campaigns to be her date. He’s now divorced and in remission from kidney cancer. Can she and Asa sort through the baggage of their shameful past? Can she cope with the specter of his death from a return of the disease that liberated him? The story of Actaeon haunts him from a Classics class he took years before. He sees Fay as his Artemis. Will the fate of the mythological stag be his own?

Dolores Pulido is the proud and willful daughter of a Spanish don growing to a singular womanhood in the untamed vastness of grass, chaparral, and cattle that was colonial California. Dolores is the heroine of the Vaquera trilogy. Woven through her story is a reimagining of the character of a fabled California outlaw.

Dolores is a strong Hispanic woman, deeply principled, if not entirely virtuous. Our heroine’s adventure begins when her hopes of marrying her childhood friend, Diego, are sunk by the announcement that he is to leave California to study abroad. This begins her saga.

The trilogy traces Dolores’s story from 1815 at the height of prosperity for the Californio through 1833 with the fading mission bells tolling their decline. In the course of the saga, Dolores will lose her husband, fight for her honor, her land, her family, and the natives she loves. She will also stumble upon the secret career of her childhood friend. In public Diego serves his neighbors in La Puebla de Los Angeles as a doctor, but clandestinely he acts as the outlaw the people say is as cunning as a fox.

“A novelist's characters must be with him as he lies down to sleep, and as he wakes from his dreams. He must learn to hate them and to love them.” - Anthony Trollope